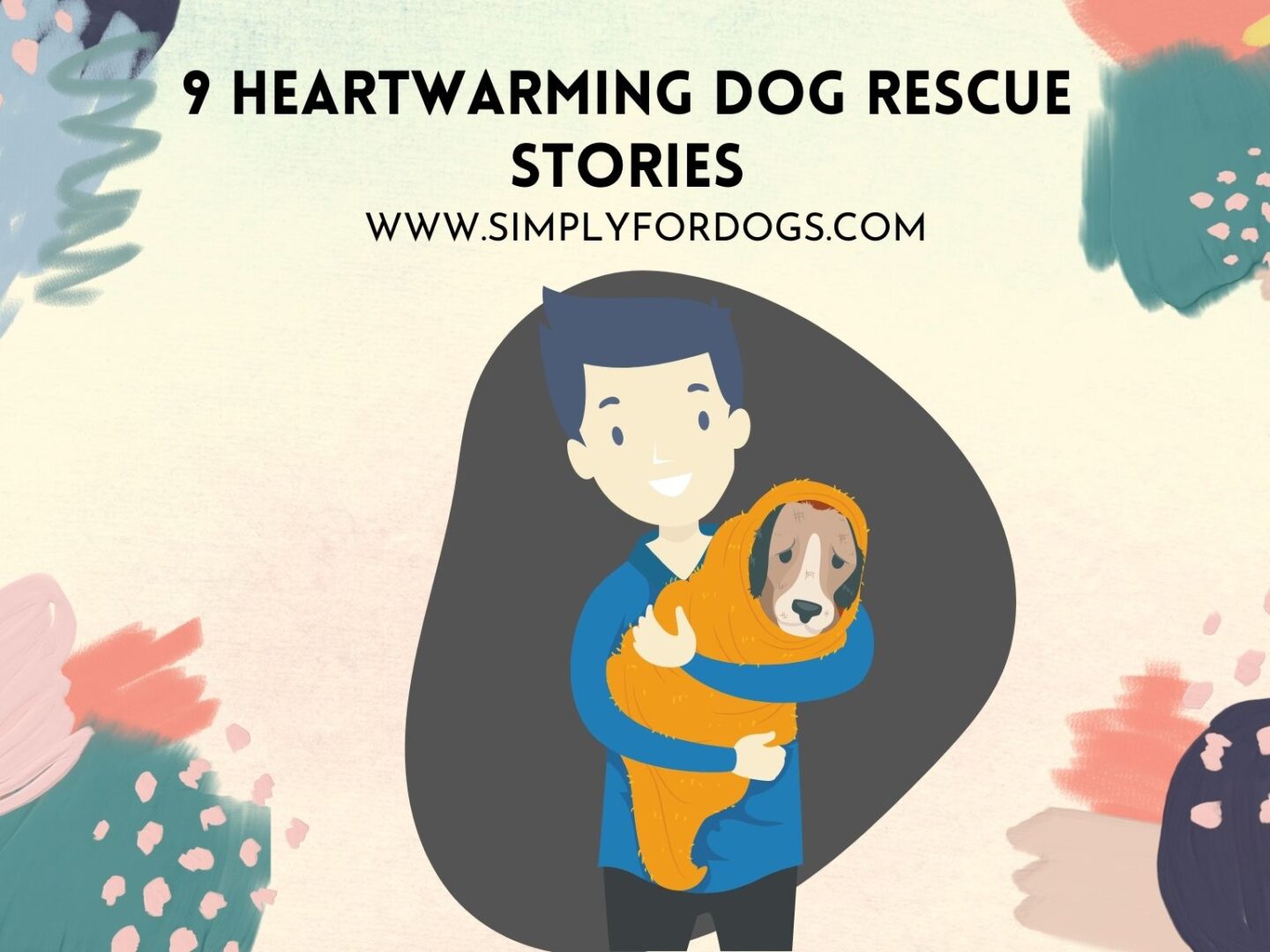 The worst dog rescue stories usually involve dog fighting. Who can forget, for instance, Michael Vick (see The Facts About Dog Fighting)? Many of the “Vicktory” dogs did find good homes once that pathetic piece of crap got busted and his dogs were seized, but sadly, many also died young due to their injuries incurred fighting others of their kind for the pleasure of Vick and his equally sociopathic friends. 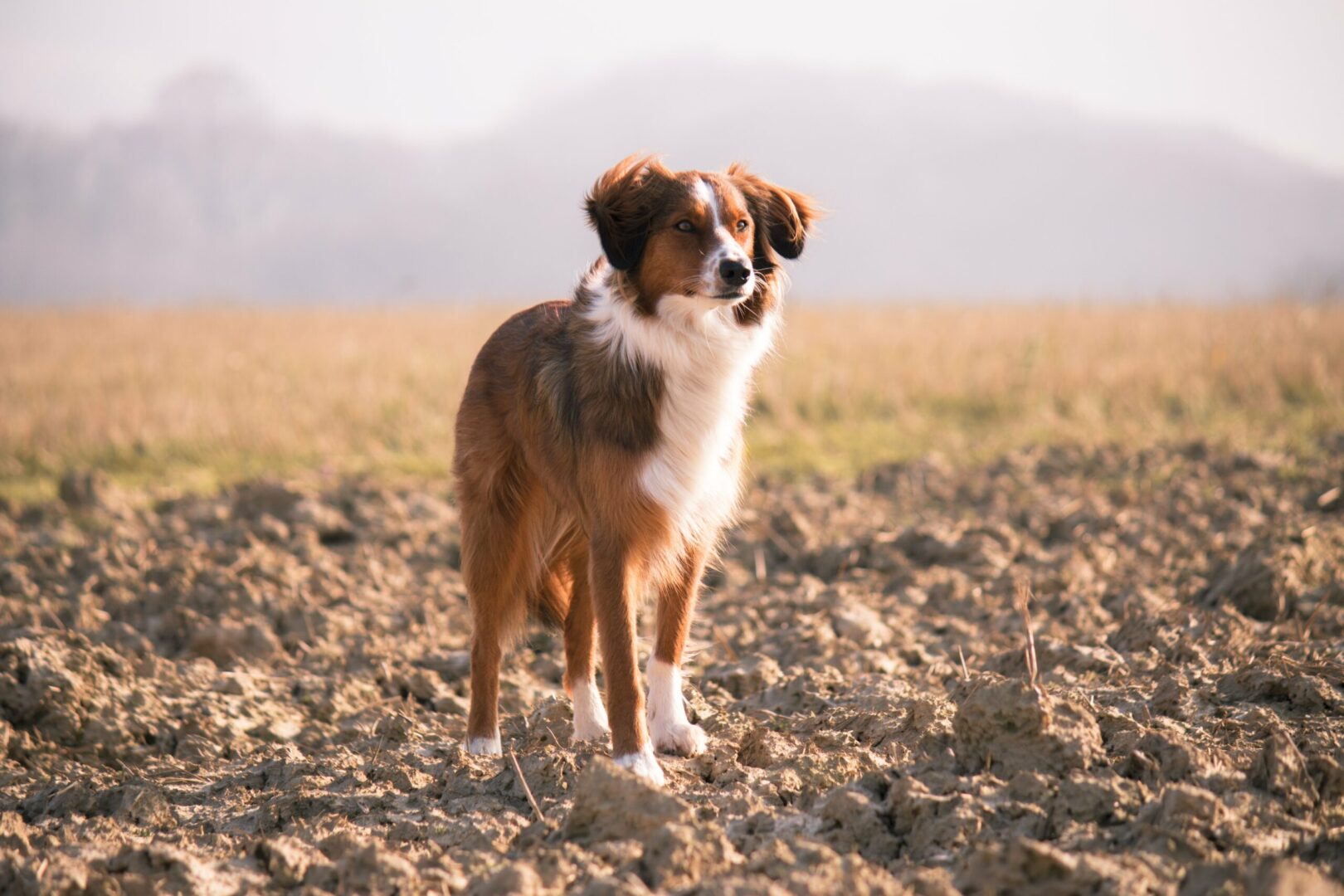 Sometimes, people are total dicks. Chad’s people were. Chad and his mate, Clarisse, were abandoned by people who thought it was okay to leave their house without taking their dogs with them.

Sadly, it wasn’t just Chad and Clarisse, two Jack Russell Terriers. Other, bigger dogs were also in the house. A fight for survival ensued, and Chad ended up being badly bitten by a bigger dog. Neighbors clued in to what was happening, and called animal control.

Chad recovered from his wounds. Clarisse wasn’t so lucky – she had a huge heartworm infestation and died in the care of her foster family.

What makes this a heartwarming dog rescue story is that Chad’s foster family came to love him so much, they decided not to re-home him. They’d keep him instead! For the first year or so, Chad was very fearful, but now he’s a well-adjusted dog who’s a joy to be around, and who is very much enjoying life with his new family.

Could there possibly be a better name for a rescue dog than “Hope”?  Hope was found in a wildlife preserve, terrified and not wanting to be anywhere near humans. She had a broken hip, cause unknown, but given the condition of the dog, her rescuers had every reason to believe that she was probably thrown from a car. Hope was placed in a foster home where she was able to heal from her injuries and later placed in a forever home.

Kirby was dropped off at an animal shelter. The little Dachshund had a chronic eye condition, and because of that was determined to be “unadoptable” and well on the road to being euthanized. However, he came to the attention of shelter worker Pramini Kanakaraj, who saw something worth saving in the little guy. Now he lives with Pramini and her other Doxies – one of the best endings to the best heartwarming dog rescue stories I can imagine!

Dogo Argentinos aren’t always the most adoptable dogs, and don’t usually have happy endings to their stories. Nook Nook, though, was a deaf Dogo, and that meant that his chances were pretty much slim to none. Just two days before he was scheduled to be euthanized, Ariel Nichole Dehart found him, and fell in love. She didn’t care that he was deaf – he could learn sign language!

Ariel says that Nook Nook is a big, sweet lap dog, and she loves him to distraction. What a wonderful, heartwarming dog rescue story!

This story begins with sadness on all levels. Otis never really had much of a chance. Otis hadn’t even been born before the human that owned his “dog mother” had her human child run into traffic and get struck by a car. The human child was going to need constant care, so it just wasn’t possible for the humans in the equation to take care of both the human child as well as Otis’s mom.

Otis’s “dog mom” was surrendered to a shelter while Otis was still in utero.

Now, I’m not going to tell you that this is a completely heartwarming dog rescue story – it’s not. From what little seems to be known, it would appear that maybe not all the puppies were adopted. I’ve also been unable to find out what happened to the mother of the litter Otis was born into. What is known, though, is that Otis was adopted. And even though he peed on his potential adopters, they still wanted him. In that context, I suppose that this is a heartwarming dog rescue story. But I still wonder about the other puppies, and the mother.

Pacino was taken to an animal hospital in Camden, New Jersey, after being used as a bait dog for pit fighting. He needed a lot of surgery, and was deemed to be unadoptable because he was overly aggressive.

Brittany Elder thought differently. Pacino licked her face, and she fell in love. She says that there are no bad pit dogs, and Pacino is proof. If there ever was a heartwarming rescue dog story, it has to be one that ends with an abused animal being given a second chance and brought into a loving family – and that’s Pacino’s story.

Remmy was brought to the Arizona Humane Society with a broken leg. Sadly, the leg was so badly broken, it couldn’t be saved. That hasn’t slowed him down, though – this three-legged dog goes hiking, loves to do “high fives,” and is in general very active, thanks to his new mom, Brianna Bero-Buell, who saw something in him that she just couldn’t resist.

Riley was rescued by Jacki Loomis, from a Georgia animal control facility. Riley was just a few months old, and had mange, but the minute she saw Jacki, she wanted tummy rubs! Jacki took her home, and Riley has grown into a very well-adjusted dog.

Whiskey was pretty much dumped at a veterinary clinic. His owner took him in due to supposed “aggression issues,” and decided to leave him there once he tested positive for heartworm. Brittany Engel dinger worked at the clinic, and fell in love with the little terrier mix. Once she found out that Whiskey was going to be put to sleep, having been so long at the clinic, she decided that it just couldn’t happen. She couldn’t keep him, but she figured her parents could. Today, Whiskey is very happy in his new home. So, here you have another heartwarming dog rescue story – if not for Brittany and her parents, Whiskey would be just another number in the long line of dogs that don’t have happy endings.

I love these heartwarming dog rescue stories. Just when you think that people are total asshats, some of them go and prove you wrong.

Have you ever rescued a dog? Do you know someone who has? Leave a comment, and tell us how it worked out for you.