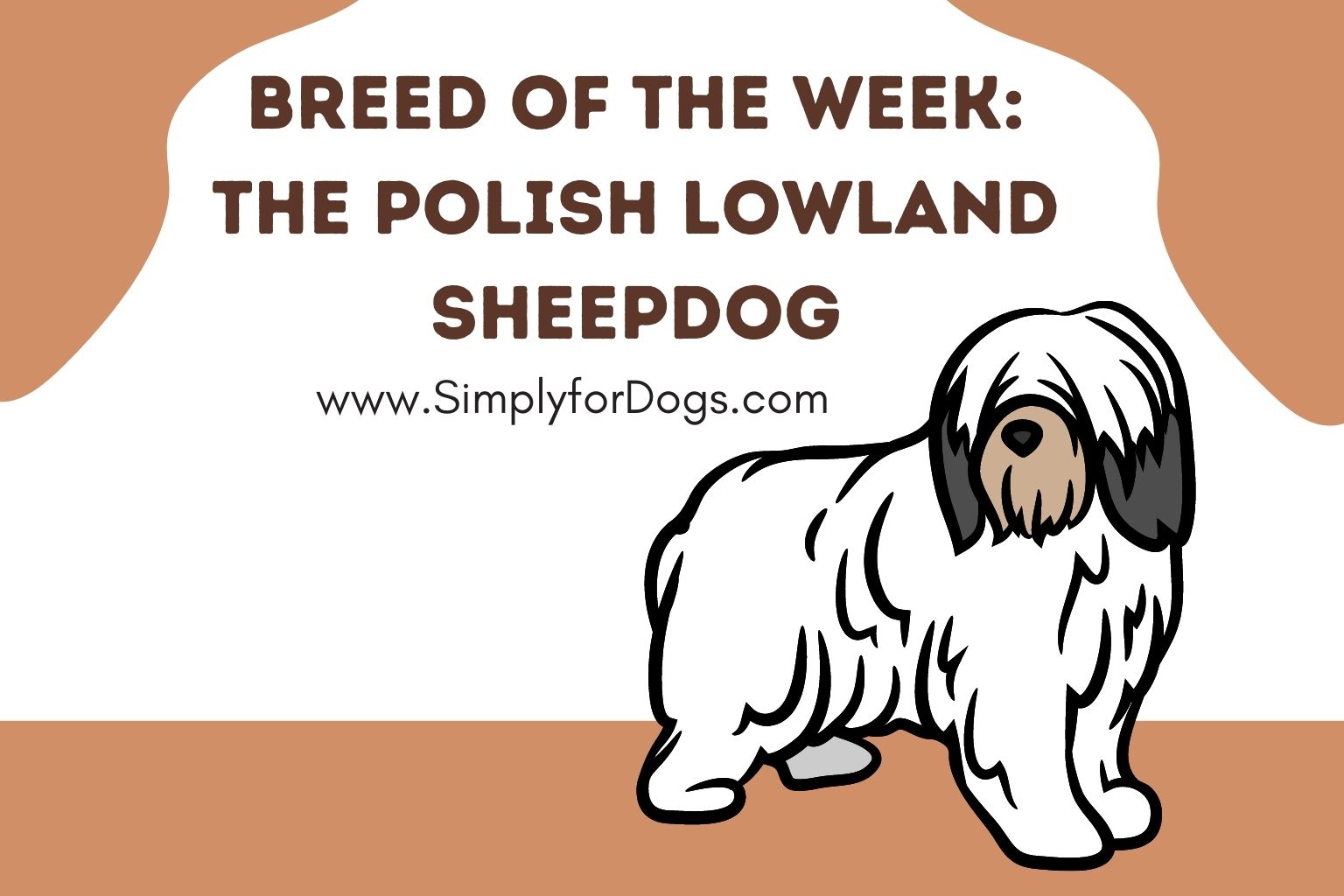 The Norwegian Elkhound is an elegant looking dog with a wolf-like face. He’s smart as a whip, and also possessed of a great sense of humor. He’s also energetic and bold, and protective as well. This breed is very loyal and devoted to his family, and makes an excellent watchdog.

What this means, when it comes to the modern-day Norwegian Elkhound owner, is that you will have a barky dog who doesn’t have a lot of interest in playing – he wants to work. He won’t have much interest in toys, and he’s not going to be overly invested in activities like bringing you your slippers. Those activities are just going to seem pretty pointless to a Norwegian Elkhound. He wants to be your partner in work – play doesn’t enter into it.

It’s believed that the Norwegian Elkhound can go back about a thousand years, to the Viking era, where he would have been bred to hunt and guard. However, there’s also evidence that suggests the breed could go back as 5000 BC, since archaeologists have found Elkhound-like skeletons dating back to that era.

Either way, there’s no doubt that this is an old breed.

Norwegian Elkhounds are considered to bemedium-sized dogs. Females and males don’t differ much in height, with dogs of either sex averaging about 20 and a half inches at the shoulder. Males usually weigh around 55 pounds, and females about 48 pounds.

Norwegian Elkhounds are independent dogs. They love to be with you, but you’re not the “be all and the end all.” This can make them a bit difficult to train, and that means that when you’re training this breed, you have to be firm and consistent. Don’t try to dominate your Norwegian Elkhound, though – it won’t work. You need to be firm, but never harsh.

Norwegian Elkhounds are incredibly devoted to their family, and that makes them great watchdogs. They’ll be cordial with strangers, but not overly loving until they get to know a person.

When choosing a Norwegian Elkhound puppy, look for one that’s kind of “middle of the road.” You don’t want the guy that’s bullying his littermates. But by the same token, you don’t want the submissive dog that’s hanging out in the corner of the whelping pen.

You should always make sure that you can see the bitch and the rest of the litter. It might not always be possible to see the sire, since sometimes breeders don’t keep pairs, and might take a bitch off-site for breeding. This doesn’t have to be a “deal breaker.” Look at the bitch, and get to know her. If she’s a sweet, friendly dog, then chances are her puppies will be pretty much the same.

All dogs need early socialization, and your Norwegian Elkhound is no exception.  Take him to see people – your neighbors, the folks that hang around down at the convenience store, the people at the dog park and so on. A well-socialized puppy grows up to be a good dog.

Norwegian Elkhounds are typically healthy but can be prone to some conditions. One of the most common is hip dysplasia, which is a condition in which the thigh and hip bones don’t fit properly. You won’t be able to identify this condition in a puppy, since it only appears when a dog is a couple of years old. The condition is genetic, though, so if your puppy’s parents are free of hip dysplasia, chances are that your puppy will also get a pass. There are also other disorders to consider.

This is an inherited disease that affects your dog’s kidneys. Symptoms include excessive urination and thirst. It’s a progressive disease, and as it progresses your dog can develop lethargy, vomiting, muscle pain and loss of appetite. It’s manageable with diet and medication.

This is a condition that can cause epileptic seizures, hair loss, and other skin conditions. It’s also treated with an adjustment in diet along with medication.

Keep in mind that there’s no guarantee that your Norwegian Elkhound will develop any of these disorders – they’re just things to keep in mind.

Norwegian Elkhounds require a lot of exercise – usually about half an hour, twice a day in order to be healthy. This breed does best in a home with a backyard where he can exercise, but you can also keep a Norwegian Elkhound in an apartment provided that you exercise him regularly.

When it comes to potty training, it’s advisable to use a crate for your Norwegian Elkhound. However, you shouldn’t leave him in the crate for long periods of time. A crate should never be a jail.

As to feeding, if you want, you can free feed your Norwegian Elkhound. They’re not gluttonous dogs, and they’ll usually eat no more than they need to meet their nutritional requirements. If you want to feed on a schedule, though, offer 2-2.5 cups of good quality dog food each day, spread out over two meals.

Keep in mind, too, that how much a dog is going to eat will depend on a number of factors – his size, his age, and his activity level. Dogs are like people in that they don’t all need the same amount of food. If your dog is chunking up, scale back on the food. If he looks thin, offer more. It’s just that simple.

The Norwegian Elkhound is a northern breed and has a double coat. The top coat is thick and short, and the undercoat is wooly and soft.

Typically, the Norwegian Elkhound won’t shed too much, but he is a “seasonal shedder,
meaning that a couple of times a year, he will “blow his coat” and shed all over the place. If this troubles you, you might want to consider another breed. Norwegian Elkhounds are not for the fastidious.

As to other grooming issues, Norwegian Elkhounds are no different from any other breed. They need to have their teeth brushed in order to prevent tooth decay and gum disease, and they need to have their nails trimmed periodically. You should also check your dog’s ears from time to time to make sure there’s no redness that could indicate infection.

As you groom your Norwegian Elkhound, also check his skin for rashes and sores, and examine his eyes for discharge or redness. When you do this, you’ll be able to identify health issues early on.

Norwegian Elkhounds are typically good with kids. They can be dominant, though, so make sure that your kids understand that they have to be the boss. Also, as I’m always telling you, don’t leave any dog of any breed unattended with a young child.

As to other animals, Norwegian Elkhounds are usually good with other dogs and also with cats. They have a bit of a prey drive, though, so it’s best to introduce a Norwegian Elkhound puppy to an adult cat rather than bringing a kitten into a house with an adult Norwegian.

Norwegian Elkhounds are remarkably loyal dogs and can make great family pets. Socialize them early, though, and make sure that you’re comfortable being the alpha.3