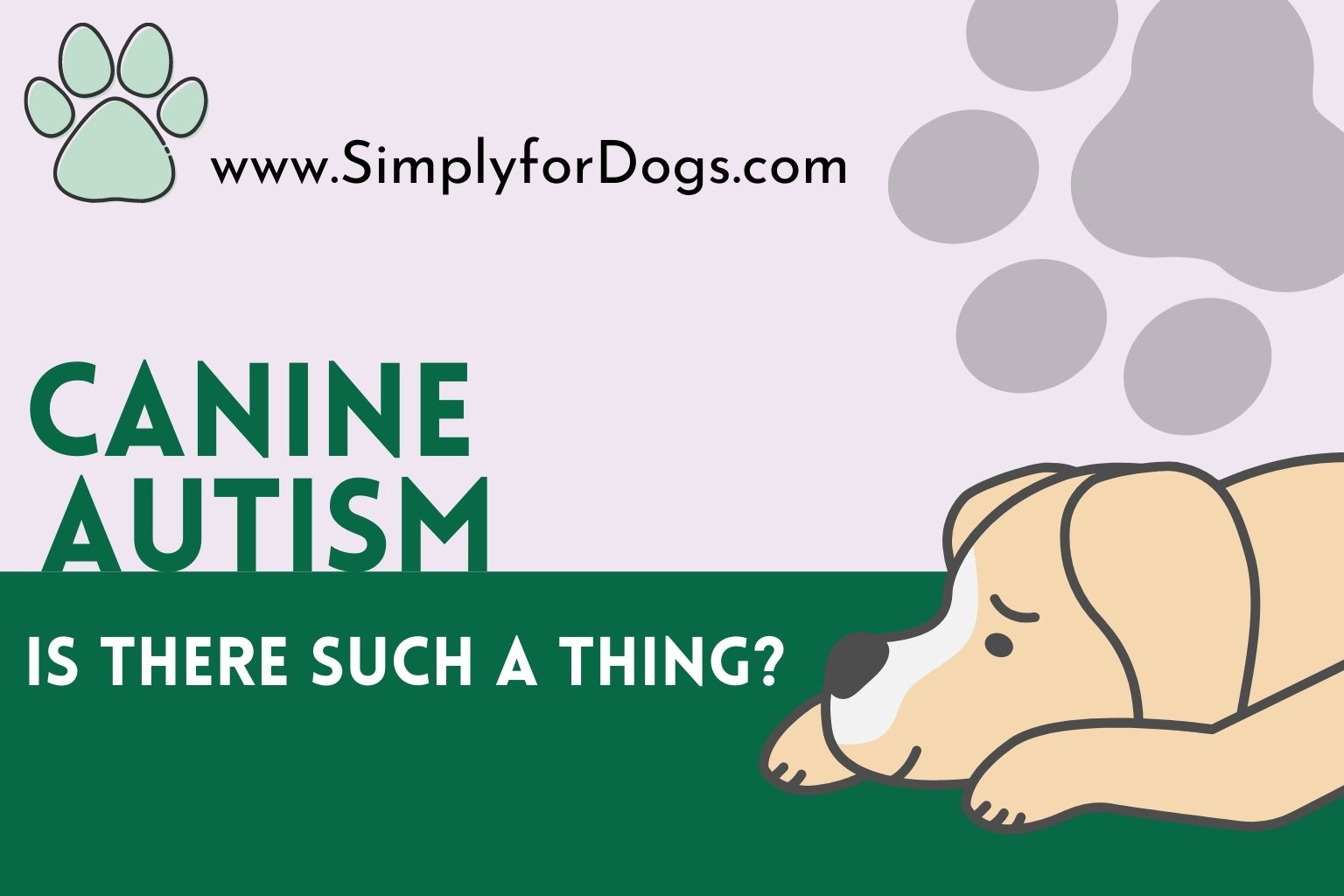 Any of this sound familiar?

“Charles Sanford “Charlie” Babbit is a self-centered Los Angeles-based automobile dealer/hustler/bookie who is at war with his own life. Charlie, as a young teenager, used his father’s 1949 Buick convertible without permission and as a result, he went to jail for two days on account that his father reported it stolen. It is then that Charlie learns that his estranged father died and left him from his last will and testament a huge bed of roses and the car while the remainder will of $3 Million goes into a trust fund to be distributed to someone. Charlie seemed pretty angry by this and decides to look into this matter. It seems as if that “someone” is Raymond, Charlie’s unknown brother, an autistic savant who lives in a world of his own, resides at the Walbrook Institute. Charlie then kidnaps Raymond and decides to take him on a lust for life trip to the West Coast as a threat to get the $3 Million inheritance. Raymond’s acts and nagging, including repeated talks of “Abbott & Costello”, “Four minutes till Wapner” and refusal to fly on an airline except Quantas drives Charlie insane… and out of his selfish world into a cross-country trek of pure love and understanding that these two both have.”

This is from a summary of the movie, Rain Man, written by Christopher Howell.

I loved that movie. In fact, it’s one of my favorite “re-watches.” Janice and Leroy and I frequently snuggle up on stormy nights, and cue up Netflix or put in a DVD and just enjoy one another’s company. Our favorite “re-watches” so far are Million Dollar Baby, Of Mice and Men (the original with Lon Chaney Jr.), Gone With the Wind, Twelve Angry Men, Monty Python and the Holy Grail, and yes, Rain Man, the story about the autistic guy who had a dick for a brother, and how that brother learned how to stop being a dick.

It got me wondering, though, as so many things do. Can dogs be autistic? Is there such a thing as canine autism, and if there is, what does it look like?

A Bit of Background

When I was growing up, we’d never heard of autism. We didn’t really know what it was in humans, so it’s not exactly like we had a “jumping off” point to evaluate canine autism. We had “weird kids,” I guess. I can’t even remember the first time I heard the word “autism,” but I’m pretty sure it wasn’t part of my childhood vocabulary.

Of course, as time goes on, we learn more. We know that sometimes, people see things and react to things differently than what we’re used to. Now, we call that autism in some cases and we know that it’s a condition that can affect the way people relate to other people. We know that it’s not a mental illness as such – just kind of a different “wiring” in the brain.

Today, we accept and understand that in humans, but does it exist in dogs? And if it does, are we equally accepting? Or do we say “There’s something wrong here; put it to sleep”?

Autism is, simply stated, an inability to communicate and interact socially. Humans with autism may not always respond to you, may prefer to be alone, have trouble making eye contact, lack facial expressiveness, have trouble conversing, or be passive, disruptive or even aggressive in social situations.

Humans with autism may also engage in repetitive movements (flapping, spinning, rocking, or even head-banging), have difficulty with coordination, be sensitive to light, touch, sound and even certain colors, and have strange food preferences.

What Does This Have to Do with Dogs?

Researchers now believe that there is such a thing as canine autism. In fact, the condition has been researched as early as 1966, when veterinary behaviorists began to evaluate certain behaviors in dogs, like tail-chasing (more prevalent in male dogs than in females). Researchers also evaluated physical characteristics in dogs that seemed to be connected with certain behaviors, and it was found that dogs with prominent foreheads were more likely to display autistic-like behaviors.

The trouble with this research is that although it could suggest autism, it could also be indicative of other conditions like pain, anxiety and depression. What that has led to is the assumption that… well, that nothing can be assumed.

For a tentative diagnosis of autism in a dog, the conventional wisdom seems to suggest that the dog should exhibit repetitive behavior and have trouble interacting socially with other dogs. Additionally, other conditions that could look like autism would have to be ruled out.

Is Your Dog Exercising Enough? How Much is Enough and What’s Too Much?
Is My Dog Going Gray? 3 Reasons for Canine Graying
How To Tell if a Child is Ready for a Dog

If your dog actually does have canine autism, one of the best things you can do is to find out what triggers his problematic behaviors. Does he become aggressive or fearful when strangers approach? If that’s the case, then you have to keep him away from strangers. You might also try fitting him with a “thunder shirt,” which is good not just for dogs that fear loud noises but for dogs that are fearful in general. 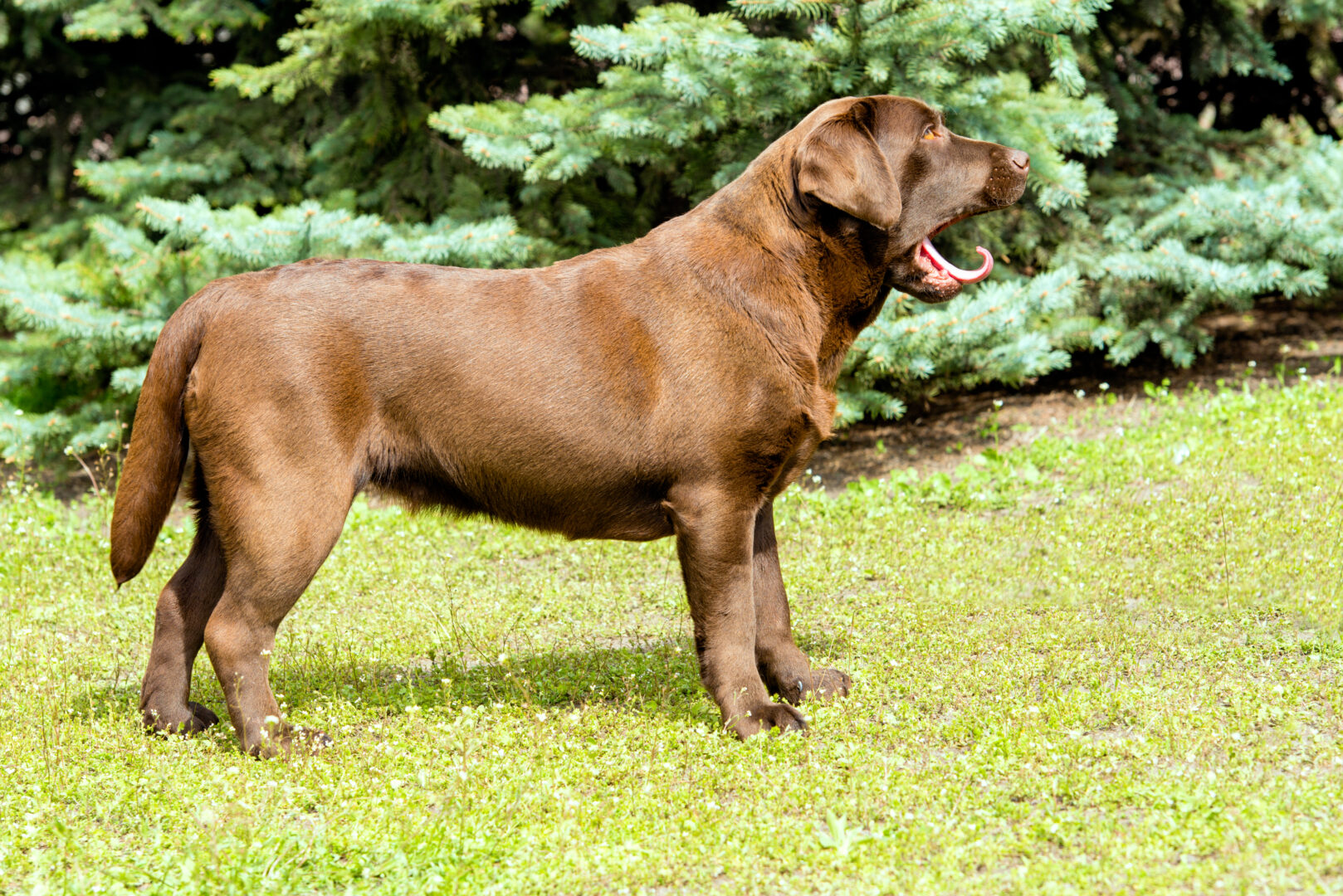 You might also try giving your dog a job. Let him pull a wagon, or fit him with a backpack that contains something a bit heavy. These activities work for people with autism, and could also work for dogs who have the same condition.

One thing that you should not do if you think your dog could have canine autism is force him to behave like a “typical” dog. Dogs that have canine autism are often much less responsive to “hugging” or “cuddling” or any other excessive display of attention that might please a “normal” dog.

What Does the Research Suggest?

The research continues, and much of it involves genome sequencing to determine what genes might actually lead to canine autism. Some of it goes back to other disorders in dogs, like obsessive-compulsive disorder. It’s believed that any number of genes can be responsible for behaviors that are considered to be atypical, and that further research is needed.

As we achieve success in some types of genome sequencing, though, that could lead to more effective diagnoses and treatment of disorders like autism not just in dogs but in humans as well.

Does It Matter What the Research Suggests?

I would say that the research is helpful, but in the long run, no, it doesn’t matter. Did Charlie end up loving Raymond any less over the course of the movie, Rain Man? No. He came to understand autism better, and to accept it as a part of his brother.

It’s pretty much the same with dogs, I think. Whether there is such a thing as canine autism or not (and I think there is), what matters, in the final analysis, is that you love your dog.

Canine autism probably presents pretty much the same way as human autism: a disconnect, a way of seeing things differently from the way “typical” dogs see them. Does that mean that your dog doesn’t deserve to be loved?

It might mean that to you. If you’re a total ass.

Think of it this way: would you throw a child away because he wasn’t “typical?” Or would you do everything in your power to make sure that he had a good, happy life, within whatever limitations God, or fate, or whatever else you might believe in, sent his way?

Would you love your dog no matter what?

If you answer that question with a resounding “Yes,” then you and I can be friends. If not… well, there are other sites about dogs.

Is Your Dog Exercising Enough? How Much is Enough and What’s Too Much?
Is My Dog Going Gray? 3 Reasons for Canine Graying
How To Tell if a Child is Ready for a Dog

Sometimes, dogs, like people, have special needs. One of those special needs might be autism. If you think your dog has autism, just love him. Love him the same way you would love any other dog. Or love him a bit more, if you can. You would not kick a child with special needs out of your life, so please don’t do it to a dog.