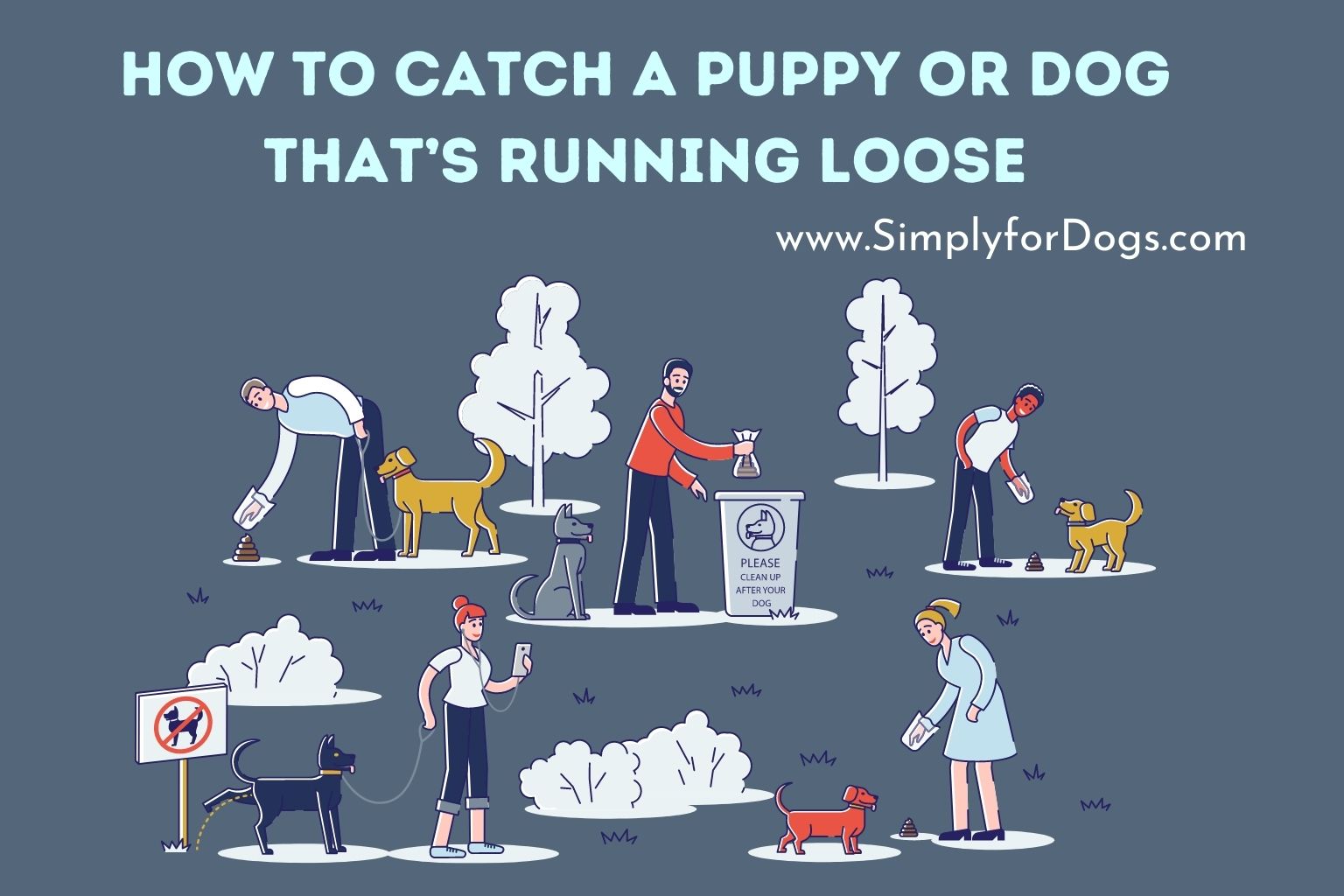 A couple of days ago, down at the dog park, the rest of the gang and I were surprised to see Joanne’s limo pull up. I introduced you to Joanne in 23 Crazy or Just Plain Stupid Things Some People Think About Dogs, and talked about her periodically up until Rescue vs. Breeder – Making the Right Choice. In that post, I told you about her dog, Pierre’s unfortunate demise, when Joanne slipped in the stairwell, walking up to her penthouse (on the advice of her personal trainer), and dropped her purse, containing Pierre, all the way to the bottom.

So anyway, we all started talking – “Hey, look, there’s Joanne!” “Do you suppose she’s got another dog?” “Maybe she’s just lonely and wants to hang out with us.” “Let’s be nice to her…” and so on.

As I told you before, Joanne was debating whether to go with another rescue, like Pierre, or buy a purebred dog from a breeder. As it turned out, she did neither.

When her chauffeur opened the door, out came Joanne and – well, I’m not even sure what it was, but it was huge. I think maybe part Great Dane, part Giant Schnauzer, and part Sasquatch. The rest of the regulars just sort of gasped, but I’m pretty outspoken, and I said: “Joanne, wherever did you find that dog?”

She laughed, tousled the dog’s mighty, shaggy head, and said, “That’s just it, Ash – I found him. He was running loose, and I could tell that he was scared, so I brought him home. I’ve named him Snookums, and he’s my dog now!” 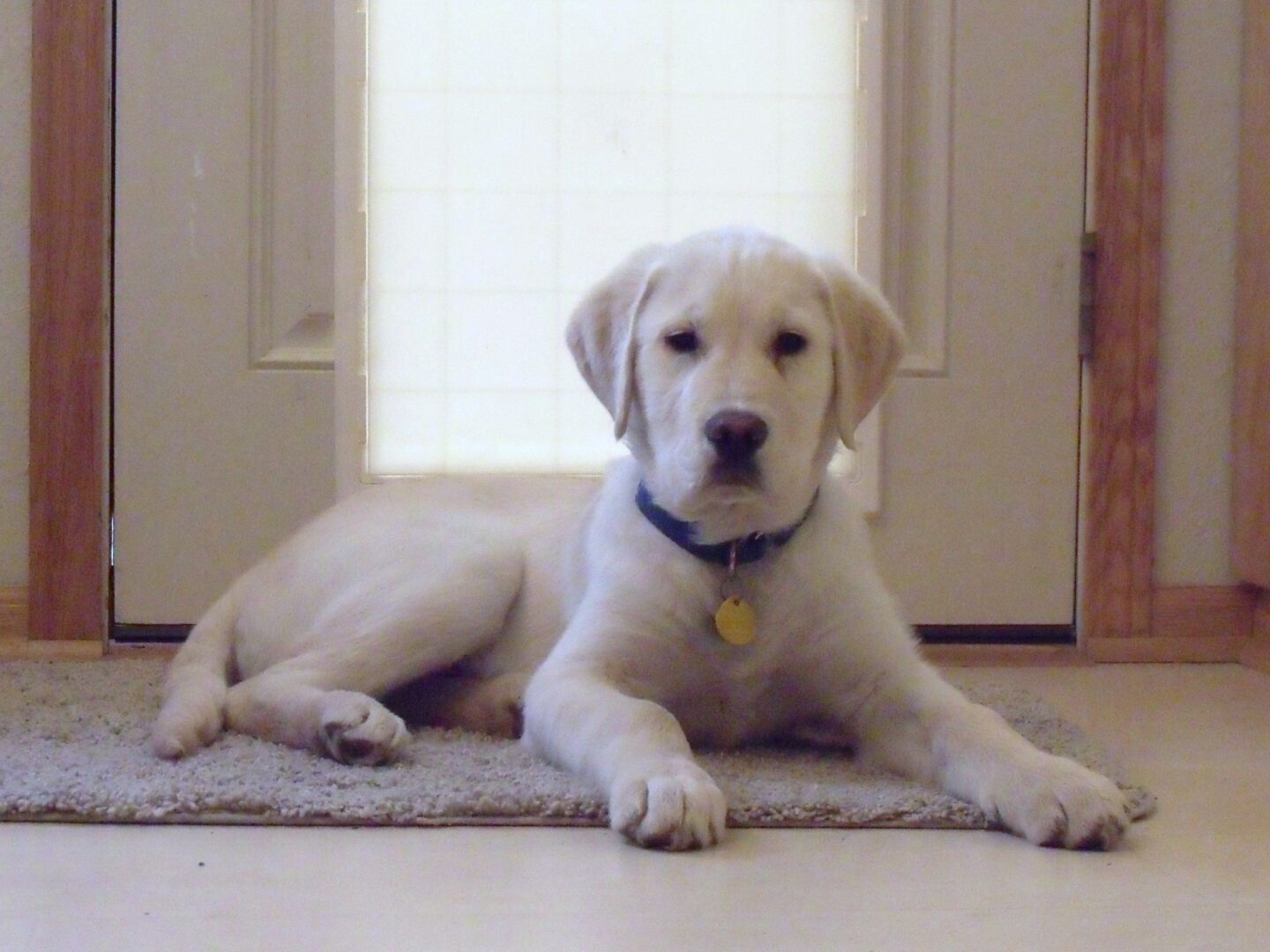 I wasn’t sure that Joanne finding this dog was a good thing. Sometimes, dogs that are “found” end up being “re-found” by their original owners. I’ve come to really like Joanne, and I didn’t want to see her end up heartbroken, so I asked a few questions. How had she corralled the dog, had she tried to find the original owner, and so on.

Joanne laughed again and waved her hand, and the ring she wears that cost more than my car and house combined caught the sunlight. Then she said, “Ash, I did everything right! I did what you’re always saying – ‘If you don’t have the information you need, Google!’ So once I saw Snookums running loose, I hauled out my iPhone [not that you really need to know, but which I will offer for purely informational purposes, was in a jewel-encrusted case], and Googled ‘How to catch a puppy or dog’ and then I kept on researching to know what I should do once I’d caught him. This big sweet baby is mine! Isn’t him, Snookums! Isn’t him Joanne’s big sweet cuddle boy?”

So, let’s talk about what you should do to try to catch a puppy or dog, and what you should do once the initial goal is achieved. The first thing you need to know is that a dog that’s running loose might be afraid, and could be in “fight or flight mode.” You want to proceed cautiously so that you don’t endanger either the dog or yourself.

First, observe the dog’s body language, but not up close. If the dog is behaving erratically, there’s a chance that he could be ill, or even rabid. If he’s snarling or emitting harsh, sharp barks, or walking stiffly, he’s probably afraid and could be aggressive.

If the dog seems to be afraid but isn’t aggressive, you need to make the decision as to whether you can, or should, attempt to catch him. If you’re in doubt, it’s best to call animal control. If you’re in an area where there is no animal control officer, consider asking the police for assistance. Then, decide whether to try to catch a puppy or dog that’s running loose, or whether to observe the animal until the authorities arrive.

Personally, I loathe phones of all types, and I don’t own a cell phone. I attribute that to ten years spent in call centers. Most people, though, do own a cell phone, so if you do, call people you know, and ask if they know of anyone who is missing a dog. Often, dogs don’t roam all that far. In fact, most dogs are found within less than a mile of their owner’s home.

If you’re like me, and you’re always carrying dog treats, you could also try to catch a puppy or dog by using treats to lure him into a safe area like a fenced-in yard – make sure, though, that the yard is not occupied by another dog before proceeding!

Is Your Dog Exercising Enough? How Much is Enough and What’s Too Much?
11 Dog Breeds That Need the Least Exercise
5 Ways to Get in Shape with Your Dog

Whether you are able to catch a puppy or dog will depend largely on whether he feels comfortable with you, so don’t begin by moving toward him. Stand sideways in relation to the dog, and don’t use prolonged eye contact. Yawn or lick your lips – these are signals that dogs use with other dogs to indicate that they’re not a threat. If you don’t think that the dog will respond aggressively, you could also sit down on the ground. That way, you’re on his level, and not towering above him. Simply stated, the closer you are to the ground, the less threatening you will appear.

Don’t call the dog. It’s likely that other people have tried and failed, and if you repeat something that didn’t work in the first place, your attempt to catch a puppy or dog will also fail.

Once you’ve followed these initial steps, it’s okay to try to coax the dog to come to you. Keep in mind that even though he might not be terrified, he could still be wary. Speak softly, and if you can, offer treats. Ordinarily, I don’t advise giving dogs treats that aren’t good for them, but if your pockets aren’t full of things that are good for dogs, this one time, it’s okay to step outside the lines to catch a puppy or dog. Maybe you have a bag of chips in your car, or some peanuts, or even a carton of ice cream or some hot dogs that you were planning on bringing home for later.

Toss the treats out using a low, underhand throw. Don’t raise them up over your head to throw – that could be perceived as aggression. Gradually decrease the distance between you, the dog, and the treats. Also, don’t use huge chunks of food – if you toss out an entire hot dog, for instance, the dog might just grab it and then run away. If you can get him to the point where he’ll take a treat out of your hand, continue to take it slow – no sudden collar grabs! Speak softly.

Not everyone carries leashes around, especially if they don’t have a dog of their own! Almost anything can serve as a rudimentary leash, though – a bit of rope, a pair of pantyhose, or even your belt. Just make sure that the dog is fully ready to accept the leash before you attempt to use it, though. Otherwise, you’ll be back to square one.

If the dog reacts badly to the attempt at leashing him – meaning that he growls, snarls or bares his teeth at you, it’s best to stop. You really don’t want to risk your personal safety, and at that point, it’s a job for animal control or the police.

Once you have a leash on the dog, check to see if he has an ID tag. If he does, your job is pretty much over – you just have to contact the owner to let them know that you have their dog. If you catch a puppy or dog that has no ID, though, there’s still a possibility that he’s microchipped, and a veterinarian or staff at an animal shelter can do a scan to see if he’s chipped and identify the owner that way.

Don’t attempt to transport an agitated dog, though. You could end up being bitten, or the dog could go into full-on panic mode and cause a traffic accident.

Most people, when they lose a dog, contact animal shelters and vets to see if he’s been found. If there’s a report of a missing dog matching the description of the one you’ve found, he can be reunited with his owner.

If there are no reports, then you have to decide what to do with the dog. You have a few options:

Now you know how to catch a puppy or dog that’s running loose.

Is Your Dog Exercising Enough? How Much is Enough and What’s Too Much?
11 Dog Breeds That Need the Least Exercise
5 Ways to Get in Shape with Your Dog

I have to say, the way Joanne handled Snookums was textbook perfect. She followed all these steps. She only found Snookums about a week ago, though, so she’s still waiting to see if anything happens with the original owner. Although I know that there’s nothing more heartbreaking than losing a dog, I find myself really hoping that, for Joanne’s sake, this funny-looking creature’s previous owner falls into the category of those who can’t be bothered. Joanne is so happy, and Snookums certainly seems to love her. She didn’t even need to have him leashed down at the dog park since he was practically grafted to her side.

I think this could be a match made in Heaven. Joanne has a new companion to help her through the loss of Pierre, and a frightened dog who was wandering loose now has a Mom who will love him to distraction and spoil him rotten. And drive him around in a limo!