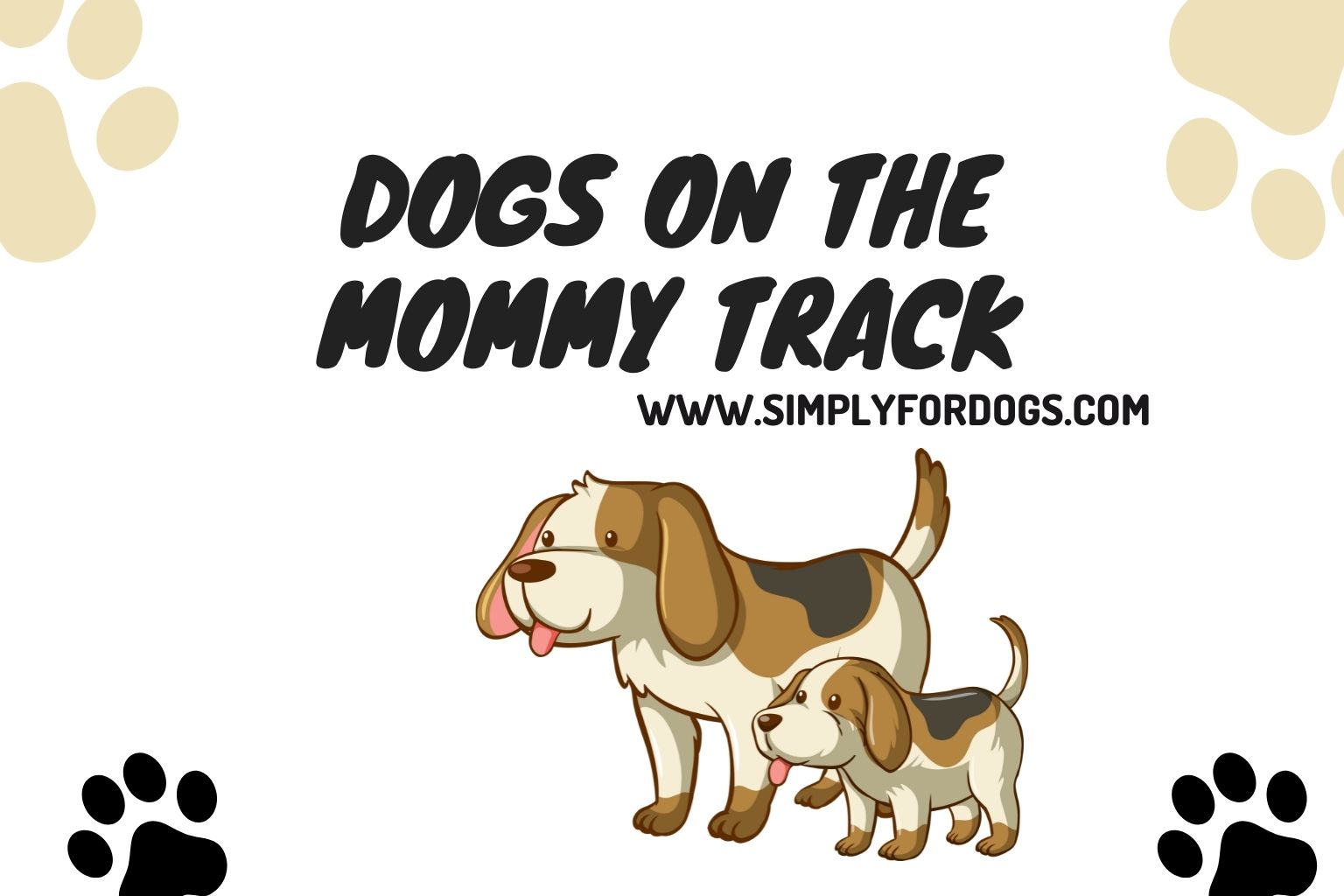 Karen looked down at the big brown eyes of her red Doberman, and did a total double take. What was Ada holding in her jaws, all draped out along the sides? An old sock? A bit of moss? Kleenex?

On closer inspection, Karen found that what was so gently cradled in all of Ada’s huge teeth was a kitten, barely days old, with its eyes not even open. Ada had just had a litter, and she took that kitten in with her puppies, and nursed it along with them. It was like she thought, “Okay, it’s the world’s ugliest puppy, but it’s still mine.”

In retrospect, Karen shouldn’t have been surprised. I’ve known Karen for years, and Ada for almost as long as I’ve known Karen. My friend Karen has a hobby farm where she keeps goats, geese, rabbits, a couple of horses, and once in a while raises a steer for beef. Ada has always been her helper. Karen used to tell me stories about how she’d go down to the barn in a late winter or early spring storm to find goats kidding (since that’s what they do in the spring), and she’d always bring Ada with her. Ada was good company. But Karen never expected her to be a midwife.

Then, one night, Karen had two goats kidding at the same time. One had twins without difficulty, but it looked like the other was going to have triplets. Needless to say, Karen was feeling a little overwhelmed, but having two little ones standing and nursing on the mama goat, she was ready for more.

So was Ada. Karen had one on the ground and two more coming – it was going to be too much for the mother goat. Then she turned around, and saw that it was all under control on one end – Ada had the first kid cleaned off and standing, and was waiting for more. Unfortunately, the other two were hopelessly tangled in the birth canal, and despite her best efforts, Karen was able to save just one more kid, and the mother died.

So, what happened then? Ada just took over. Karen tells me it was just like, “Okay, they’re babies. Babies need me.” Ada kept them next to her warm body while Karen headed for the feed store to get milk replacer. I thought it was kind of amazing, an animal of a different species bonding and taking care of animals that had nothing to do with her or her kid. Karen said, “No, that’s just Ada. She just saw a baby, and figured it needed her.”

So, most of the time when you think of the words “dog” and “adoption,” you probably think of people going to an animal shelter and getting a pet. That’s pretty familiar, right? You don’t likely think of it as working cross-species, but sometimes it does. Why does that happen, and how does it happen?

Can dogs actually be altruistic? Can they feel empathy, and care about others outside their species? Can they really think, as Karen theorizes, “This little one needs to be taken care of, so I guess I’d better do it?”

Personally, I think they can. I mean, think about this – we love our dogs so much because they love us. That’s cross-species love. They know when we’re sad, they know when we’re hurting, and they show us every day how much they care for us. Why wouldn’t they also feel empathy for babies from other species?

If you spend any time online at all, you probably know that you can find tons of examples of dogs adopting infants from other species. For instance, you have seen videos of dogs adopting wolf cubs. Now, I have to say that this isn’t much of a stretch – after all, dogs and wolves are pretty much the same. It just kind of makes sense that dogs would adopt abandoned wolf puppies, and vice versa.

But what about dogs and kittens? If you have a dog in your home, and you also have a cat, then you know that no matter what you hear about them being natural enemies, it’s just not true. Dogs and cats can become very good friends. So why wouldn’t it make sense that a dog might think it’s a good idea to nurse an abandoned kitten. That’s what Ada did.

You might find it hard to believe that a dog would adopt a bird, but there have been many examples of dogs adopting baby chicks. The thing with little birds, is that the first thing they see, that’s what they imprint on. So what happens when the first thing they see is the dog wandering around the barnyard? You guessed it – dog is mom! And some dogs actually don’t seem to mind that. Some of them even take their parental responsibility very seriously.

What Can You Do if Your Dog Adopts?

Now, the problem that can occur if your dog wants to do a cross-species adoption is that she might not be able to provide proper nutrition to her adopted babies. If she’s lactating already, like Ada was, it might be okay. But if she isn’t producing milk, you’re going to have to do something to help her along. That means you need a milk replacer like Manna Pro 0093940206 Multi-Species Milk Replacer for Pets. It is ideal for virtually an animal, including kittens, puppies, lambs, deer, pigs, goats and more. It’s available in 3.5 pound quantities at Amazon for $25.29. It ordinarily retails at $31.22, so that’s a pretty good saving, and when you consider that it is also eligible for Prime shipping, that makes it pretty easy for you to feed the other animals that your wonderful, caring mama dog wants to adopt.