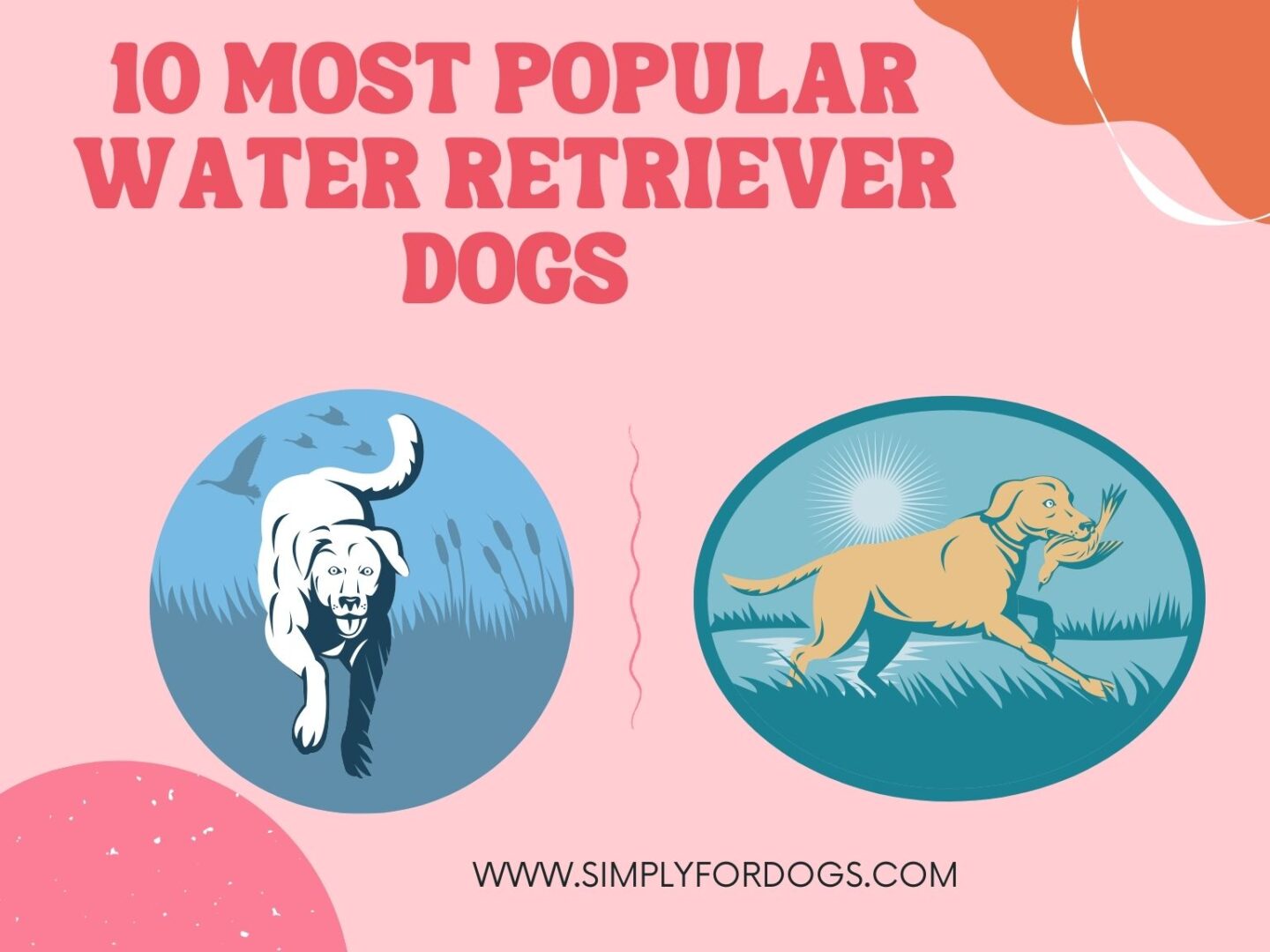 While in the supermarket the other day, I happened to wander over to the magazine rack. I do most of my reading online, but I’m always on the lookout for printed material about dogs. Oh, and those articles that tell you how to “declutter your house in ten easy steps,” “lose ten pounds in just one week with [insert name of crazy diet nobody in their right mind would ever consider],” and “make super weeknight suppers with just half an ingredient!”

Okay, I’m being sarcastic. It’s one of the things I do best.

What surprised me, though, was the plethora of magazines devoted to hunting, and hunting with water retriever dogs. I really didn’t think there were all that many people who still hunted. Personally, I hung up my guns long ago. Not that I stopped enjoying hunting – it was more that I had so much else on the go, I just didn’t have time.

As I pointed out in Introduction to Hunting with Dogs, I’ve never done it. My grandfather taught me how to hunt, and he didn’t use dogs. Most of the time, what he was bringing down was large game like deer or elk, and not for sport – to fill the freezer for the winter.

I had honestly thought that hunting with dogs was a thing of the past, until I saw magazine after magazine devoted to hunting with water retriever dogs.

I was curious, but I wasn’t going to pay 10 bucks for a magazine when I could get all the information online, so when I got home, I sat down at the computer and started Googling. I discovered that there definitely are many, many people still hunting with water retriever dogs – they’re not just family pets, as I thought they probably were. Many of these dogs are still worked, although at the end of the day, they do typically go home and snuggle up with their humans.

So, what’s the story on water retriever dogs? How did they originate? Which are the most popular? Let’s take a closer look.

When it comes to dogs in general, not much is known about the origin of specific breeds. You see a lot of information suggesting that “Dogs looking very much like Breed X are represented in mosaics dating back to [insert name of culture],” and “Breed Y is believed to date back to [insert century,] and “Breed Z is believed to trace its origin to….”

Well, you get the idea.

Nobody can really, with any accuracy, determine where any dog breed originated, and it’s no different with water retriever dogs.

What we do know, though, is that the hunters of generations gone by worked very hard to develop dogs that would fit certain needs. Much of the time, this involved cross-breeding to create dogs that would be suited to waterfowl retrieval. This has led to the water retriever dogs of today, each of which has its own characteristics, weaknesses and strengths.

The following are 10 of today’s most popular water retriever dogs. I’m presenting them in alphabetical order, since the last thing I want to do here is set off a “my dog’s better than yours” debate. You can let me, and other readers, know in the comments section whether you agree or disagree with these choices, and if you have a breed that you think has been unfairly left out.

The American Water Spaniel is a compact dog, which can be a very good thing for hunters who head out in canoes or other small watercraft. A big dog can easily tip you over into the water, but the American Water Spaniel is very much at home in a boat – he’s not likely to shift around. In fact, the AWS was specifically bred to hunt from a boat. These dogs weigh 25-45 pounds, with males typically coming in at the upper end. 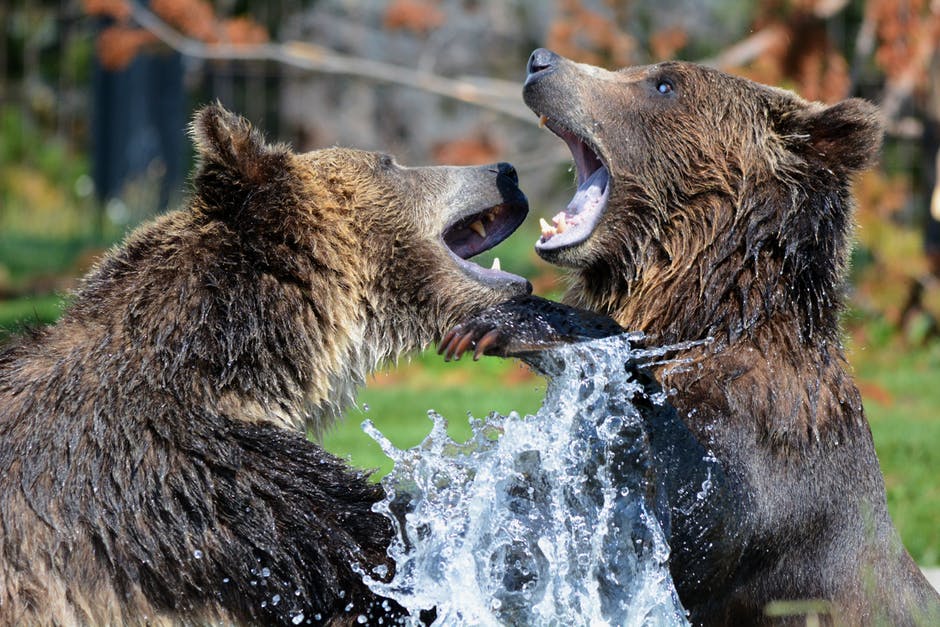 This is a fairly new breed, having appeared on the scene in the early part of the 20th century. The Boykin Spaniel is the official dog of the state of California, and was bred specifically to hunt waterfowl and wild turkeys. This is a small dog, usually weighing under 40 pounds, so you don’t have to worry about a Boykin tipping over a small boat. Boykins have curly coats and substantial chests. They are also used in the southern states to hunt upland game birds. 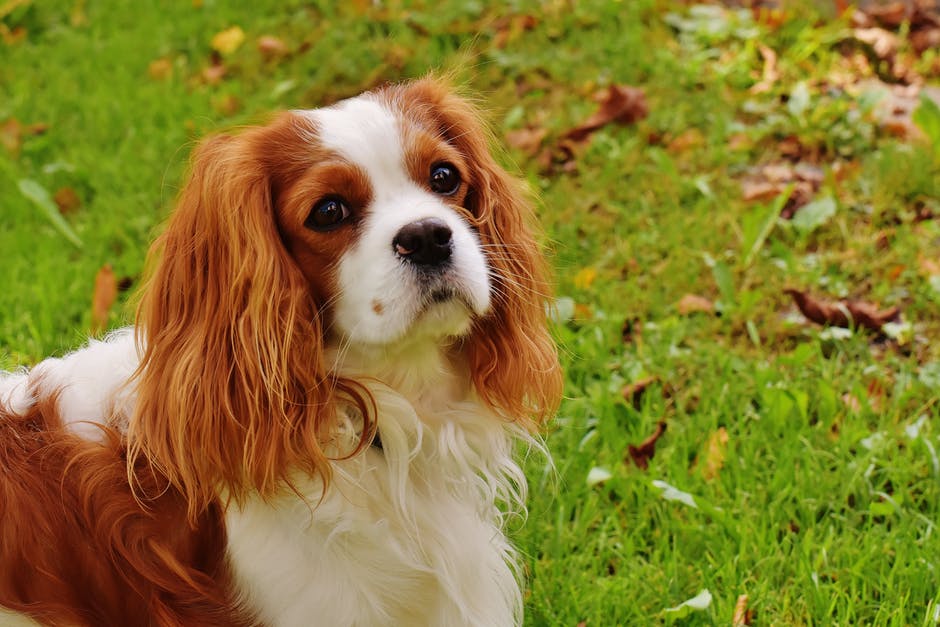 The Chesapeake Bay Retriever is a single-purpose dog, bred for nothing more than retrieving waterfowl. Because of their size and strength, many owners also rely on their Chesapeake to guard their boats and their gear. This is a double-coated dog that can endure the wettest, coldest conditions. As to temperament, the Chesapeake is loyal, but can be a bit stand-offish with strangers. They’re not recommended for novice owners, as they can have a stubborn streak. 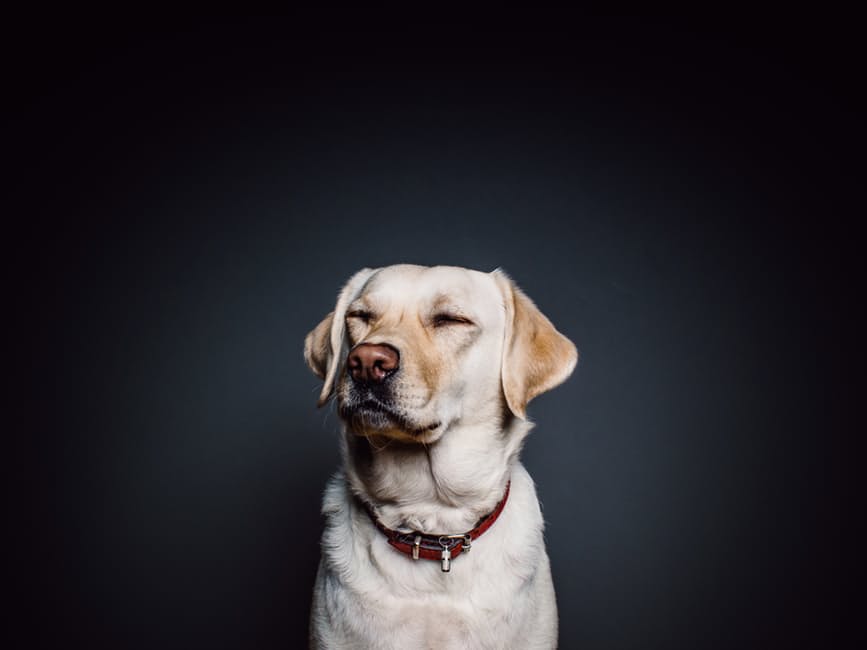 This is one of the oldest breeds of water retriever dogs, having been developed in the 1800s. It goes back even further, to the English Water Spaniel and other 16th century breeds. Its coat protects it from cold water, making it an ideal water retriever. These dogs have also been used for upland game. The Curly-Coated Retriever is highly intelligent, and does not respond well to harsh training. 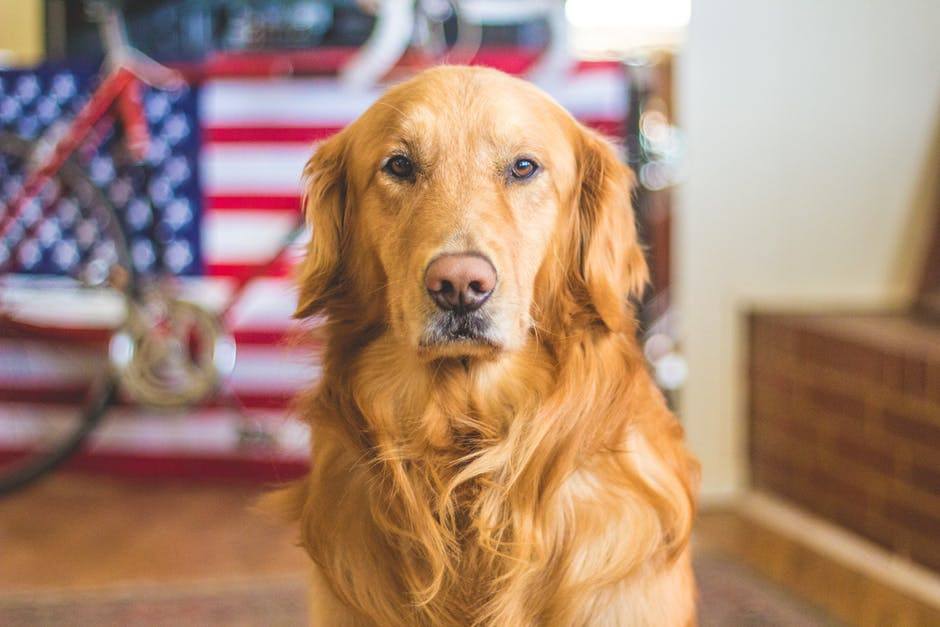 The Flat-Coated Retriever is comparatively rare when it comes to water retriever dogs. The breed was developed in England in the late 1970s, the result of cross-breeding various other water dogs. As to personality, they’re lively and capable. They’re also cooperative, and when not out working, they’re quite content to just hang out with their family. 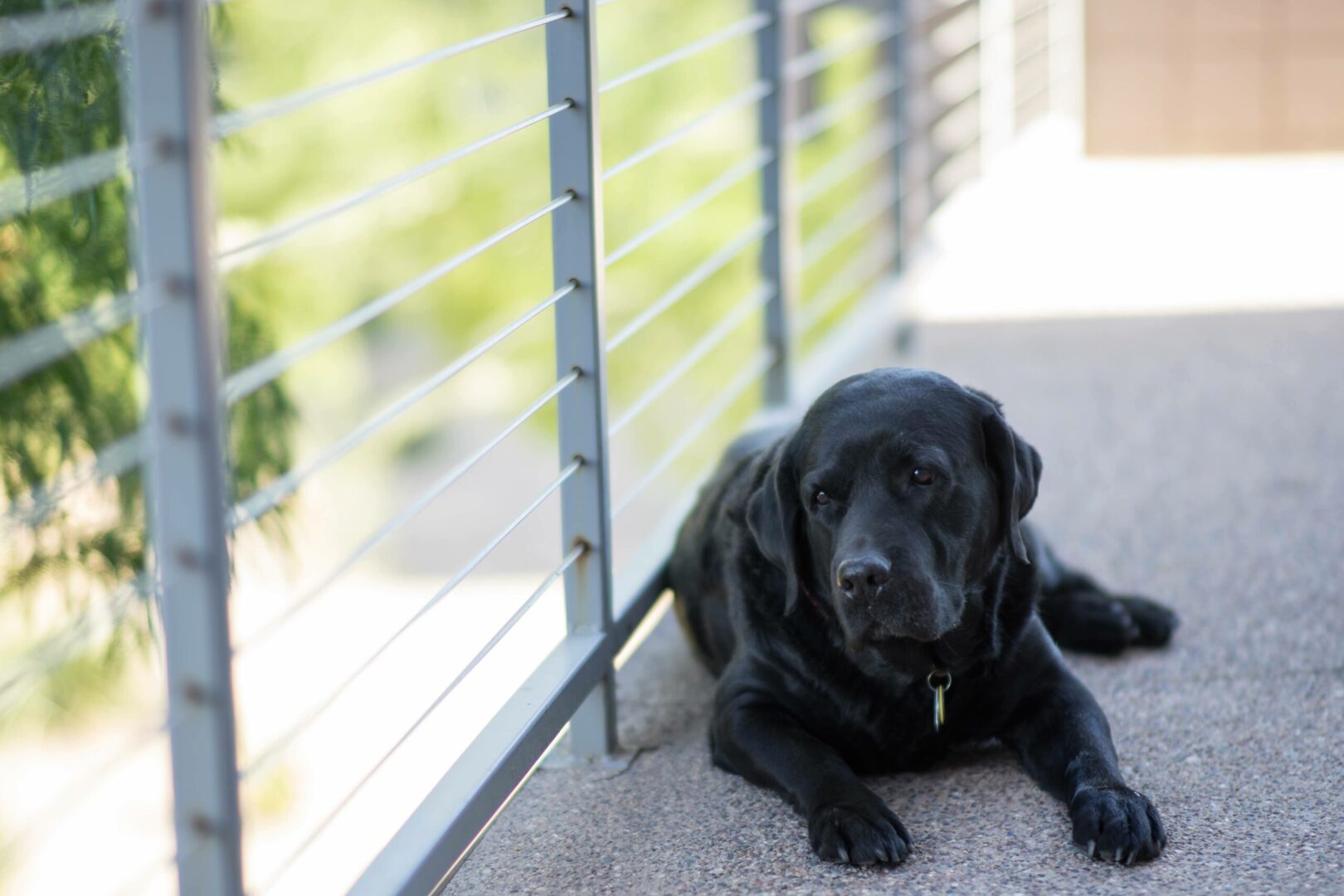 Everyone knows this incredibly popular breed. The Golden Retriever is the result of breeding setters, bloodhounds and other dogs for intelligence and work ethic. The Golden has a water-repellent coat, which is an advantage. Unfortunately, he’s also a prodigious shedder, which can make for a bit of a mess in the house. Most Goldens now are used for showing, and as family pets, so if you’re considering getting a Golden for hunting, you should make sure that the dog you’re considering actually comes from a line bred for hunting. 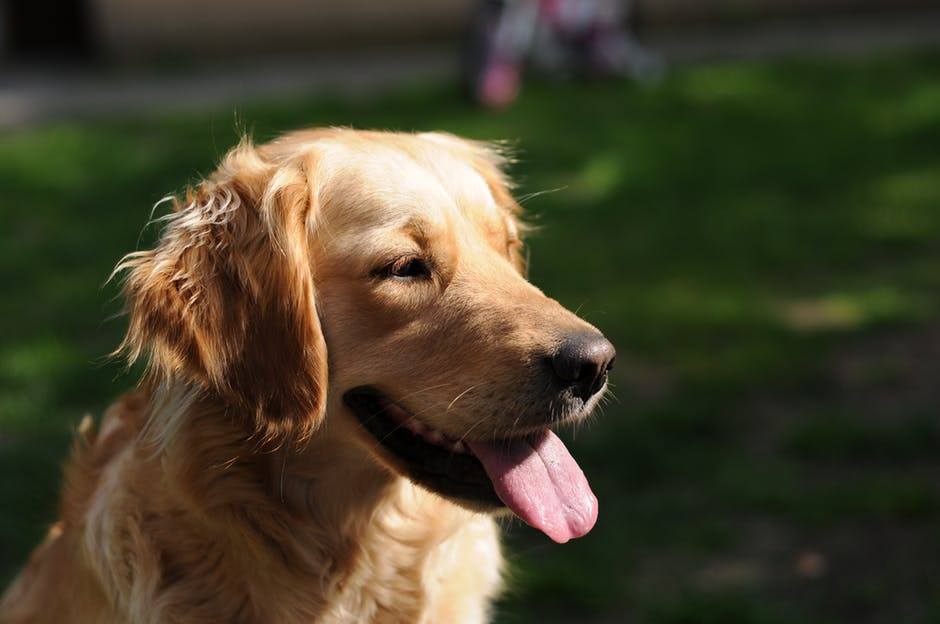 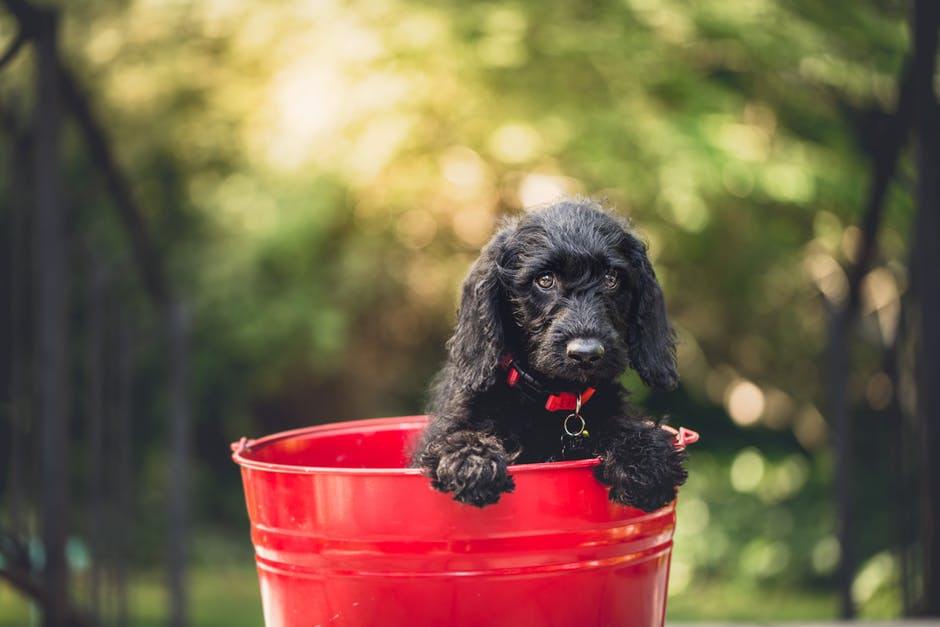 The Lab has been the most popular dog in America for no fewer than 23 years. It’s hard to argue with this sort of success! Not only is the Lab a superlative water retriever, he’s also a wonderful family pet, intelligent, loving and tough. 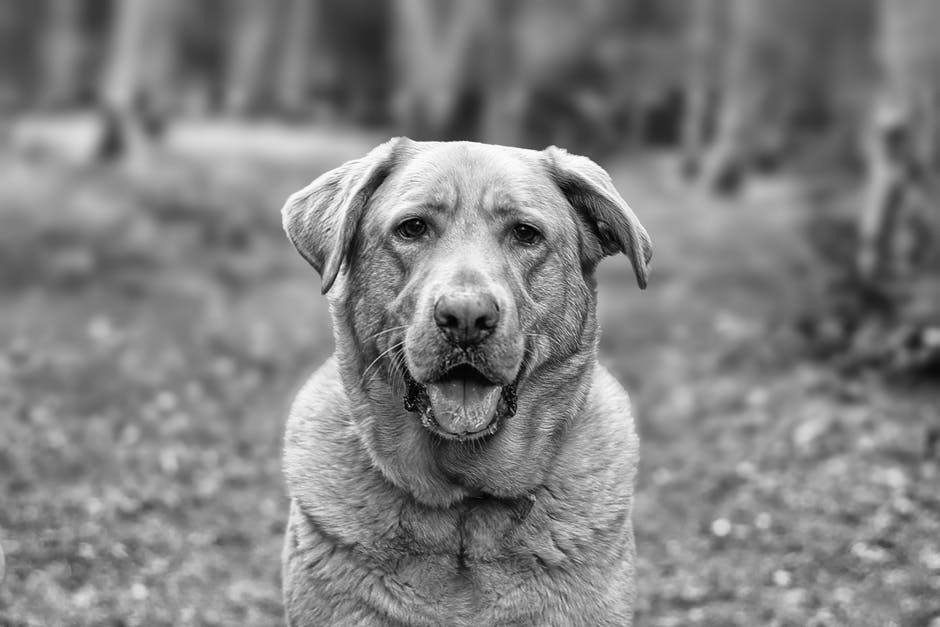 This is a comparatively rare breed, bred in the Canadian province of Nova Scotia. It’s believed that the Nova Scotia Duck Tolling Retriever traces his ancestry back to the Micmac Indians, who used them to scare up ducks along the shoreline and bring them within range of hunters. The breed was originally called the “Little River Duck Dog,” from the community where it is believed to have originated. These dogs are fairly small, not usually weighing more than 50 pounds. They have a water-repellent coat, and do very well in cold weather. They can be stubborn, and don’t do well with amateur handlers or with people who are not comfortable being the “alpha” in the dog/human relationship. 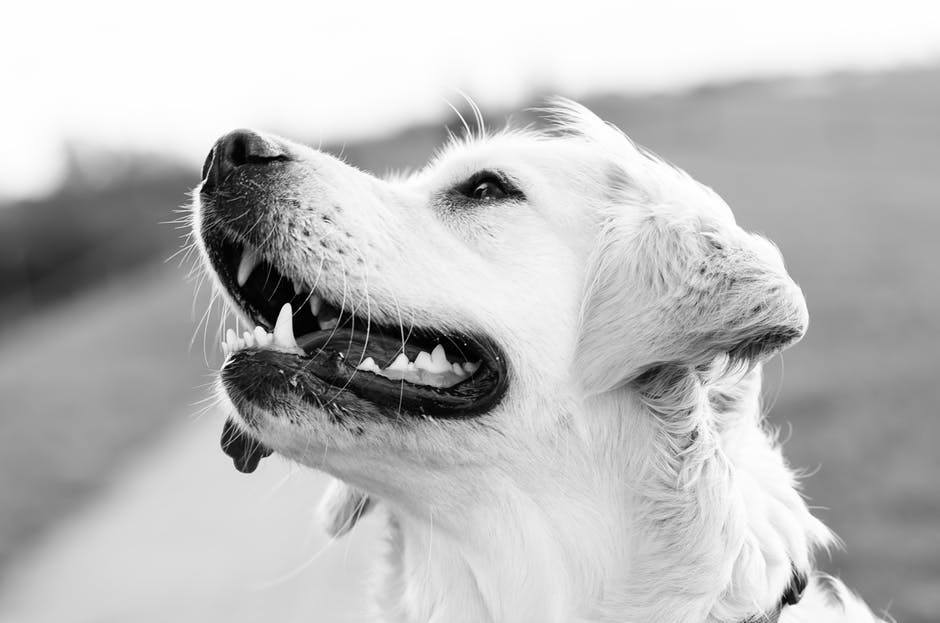 Oh, stop laughing, I’m serious! The fact is, Standard Poodles were retrieving waterfowl even before guns were invented. They’re actually the oldest water retriever dogs in existence. Keep in mind, though, that we’re talking Standard Poodle here, not Miniature Poodle or Toy Poodle. These dogs are beyond smart, and their coat lends them very well to retrieving waterfowl. You might not see a Standard Poodle all that often in a duck blind these days, but that doesn’t mean that he wouldn’t be perfectly at home there.

So, there you have them – the 10 most popular water retriever dogs. 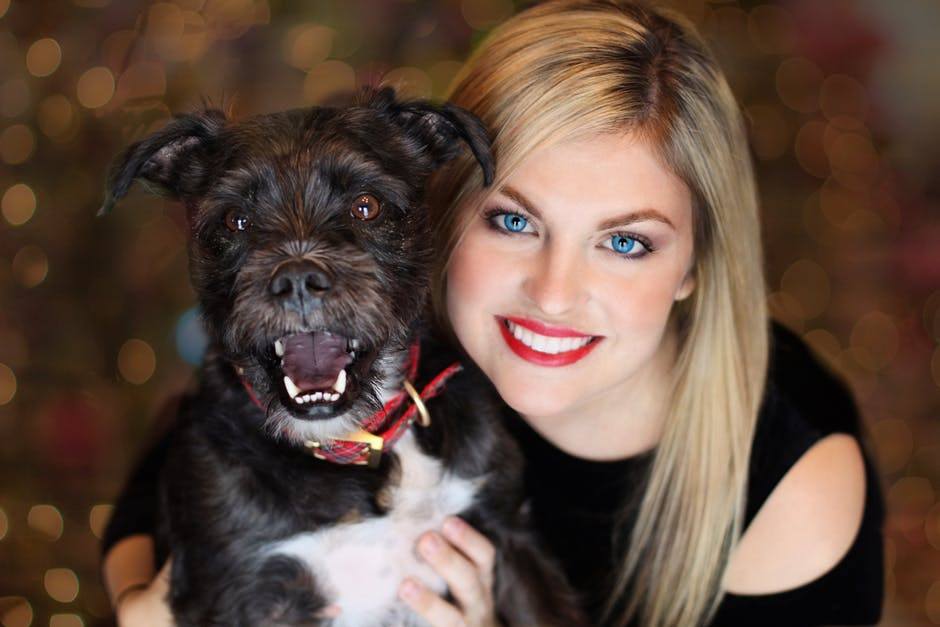 Although these dogs were born and bred for retrieving waterfowl, most would be equally comfortable just being family pets. The only exception might be the Nova Scotia Duck Tolling Retriever, which is known to be a bit hard to handle and sometimes snappish with children. Not that I can blame the Toller – I’m a bit snappish with kids myself!

If you love to hunt waterfowl, any of these dogs will serve you well. And generally speaking, at the end of the day, you’ll also have a good friend to snuggle up with.