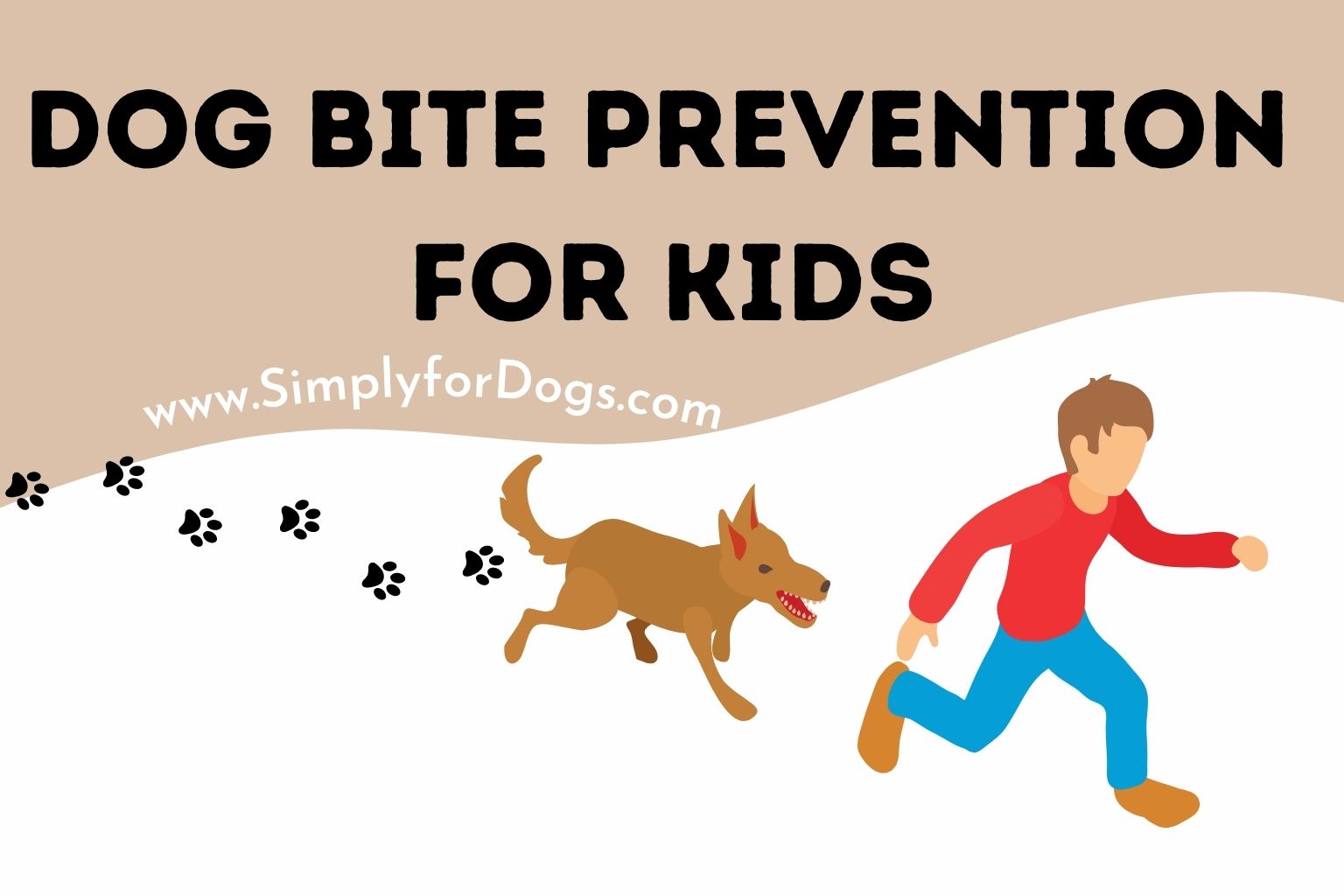 My sister, Colleen, constantly refers to me as an FKIA – as near as I’ve been able to determine, it stands for “Famous Know It All.” She claims that I believe I know everything about everything, even child-rearing, although I have no kids of my own.

Well, I don’t think I know everything, but some things are just common sense, and when it comes to raising kids, I absolutely hate, hate HATE helicopter parents. You know, those people who want to keep their kids in bubble wrap until they’re 40, who drive them to the end of the driveway (a whole hundred feet away!) to meet the school bus every morning, in case they step on a pebble or are abducted by people who can’t be seen and observed by every other helicopter parent who’s doing the exact same thing!

Back in my call center days, I used to see a lot of helicopter parents – usually right around Christmas, when we were bringing temps on for what we called “Ramp Up,” which was the time of year that we knew we’d be really busy with tech support calls from people who had received our satellite radios as gifts.  I remember one guy in particular who never spoke a word to me because his mother never shut up. “What will you pay him? How many breaks does he get throughout the day? Is there a cafeteria? Will you make sure he gets on the bus at the end of his shift?”

I ended the interview, and obviously, did not hire him.

Sometimes, It Just Goes Too Far

I don’t think those parents are doing their kids any favors. That said, though, I think that there is one area in which parents should be very concerned – it’s dog bite prevention for kids. In the best case scenario, a dog bite can be very painful. In the worst case scenario, it can be disfiguring or even fatal. So what can parents do to protect their kids against dog bites?

Education is the Key

Parents should always supervise any interaction between dogs and their children. A child and a dog should never be left alone together unless the child has been educated in how to relate to dogs. And kids should know the signs that could indicate a dog is about to bite. That doesn’t just apply to strange dogs, either, but to your own family dog.

Parents need to teach their kids the following things:

Generally speaking, these are the rules regarding strange dogs. But what about the beloved family dog? You might be surprised to know that if a child is bitten, the most likely culprit will be the family dog.

Of course, you love your dog, and so do your kids. But it’s important for kids to know that their best friend might not always want to be handled. Often, we assume that because our dog loves our kids, there’s no danger of biting. The truth, though, is a bit different. Even the best, most loving dog can become annoyed to the point of snapping, regardless of how much he loves a child.

Sometimes, dogs just want to be left alone. They might indicate this by trying to leave the room, yawning or turning away when approached by a child. A dog might do this over and over – for days, weeks or even years – before losing it. Then, the parent thinks that the dog bit without provocation, when the reality is that the dog has put up with annoying behavior on the part of a child for a very long time, and has finally decided that he no longer wants to tolerate the behavior.

Most of the time, a dog will let you know if he feels uncomfortable in certain situations, and it’s up to you, as a parent, to be on the lookout for those signs. There are few things sadder or more stressful than having to make the decision whether or not to rehome your dog or have him euthanized because he’s snapped at your child – often because you haven’t been alert to the signs. Always look for body language in your dog – if he looks like he’d like to get away, it’s probably because he’d like to get away! So protect your child by removing the dog, temporarily, to another location, and then work on educating your child.

Even if you don’t have a dog, you still want to make sure to keep your kids safe. And unless you’re one of those horrible helicopter parents who hover over your kids 24/7, chances are you’ll probably want to allow them to enjoy play dates with other children.

The chances are that at least some of the children your kids hang out with will be in households that have dogs. So again, refer to the guidelines in the previous section, “Education is the Key.”

If you’re uncomfortable with the dog in the household that your child is visiting, it’s perfectly okay to say “I’m a bit nervous about your dog. Would you mind putting him another room when my kid comes over to play?” By the same token, don’t be offended if you get a response along the lines of “Well yes, I would mind, but I’d be happy to put your kid in another room.”

People love their dogs, and you don’t have the right to ask them to adjust their lifestyle to accommodate your child. If they don’t want to confine the dog, then think about your level of discomfort, how good your kid is with other people’s dogs, and whether you’d feel better keeping your kid at home. There’s no right or wrong answer here, but remember that it’s your child coming into their territory, and you don’t have the right to make demands. You do have the right, though, to ensure dog bite prevention for your kids.

If you’ve visited the home and decided that the dog is basically okay, you should still feel free to ask a few questions, as follows:

If you’re satisfied with the answers that you get to these questions, then, consider a few other things. Observe carefully, and then decide if you think that it’s safe for your child to play at his friend’s home. Here are the things that you should observe:

These are all red flags when it comes to dog bite prevention for kids, and if you observe any of these things, don’t let your child go to that home.

The following are things that can be cause for concern:

As to the last item on the list, a multiple-dog household doesn’t necessarily have to be a cause for concern when it comes to dog bite prevention for kids. It can be, though, if all the dogs are re-productively intact. When a bitch comes into season, there can be a lot of “battling” for her favors among the male dogs, and this can lead to what’s known as the “cascade effect,” which is quite simply, uncontrolled aggression that begins with one dog and filters down through all the others. A child who ends up in the mix can end up being killed, as was the case in the death of a Canadian boy, James Waddell.

That said, you’re probably okay if:

If you think you see “red light,” “yellow light” and “green light” scenarios here, you’re right. But in the final analysis, you’re the only one who can decide for sure if your child is safe with a dog. Dog bite prevention for your kids isn’t the responsibility of someone else – it rests on you.

I really hope that you’re not going to be one of those awful helicopter parents who insist on protecting your kids against things like hurt feelings, hangnails, skinned knees and all those other things that go hand-in-hand with what I’d consider to be a normal childhood. And I hope to God that you don’t accompany your adult child to a job interview!

That said, though, dog bites are something that you can, and should, protect your child against. If you’re not sure of the temperament of your child’s playmate’s dog, you’re under no obligation to follow through with a play date. You should, of course, “street-proof” your child so that he knows how to deal with strange dogs. And if a situation arises with the family dog, don’t blame the dog right away – accept the fact that your kid could be at fault, and move on.

Dog bites are very preventable, especially when children (and you as well) understand a bit about dog behavior. Always approach dogs respectfully, and remember, when it comes to a confrontation, they’re better armed than you are. Dogs generally don’t want to bite, but if the circumstances are right, they will, and it will almost always be the fault of the human. It’s easy to learn dog bite prevention for kids, and for adults as well, for that matter, so learn a bit about dog behavior, and conduct yourself accordingly.