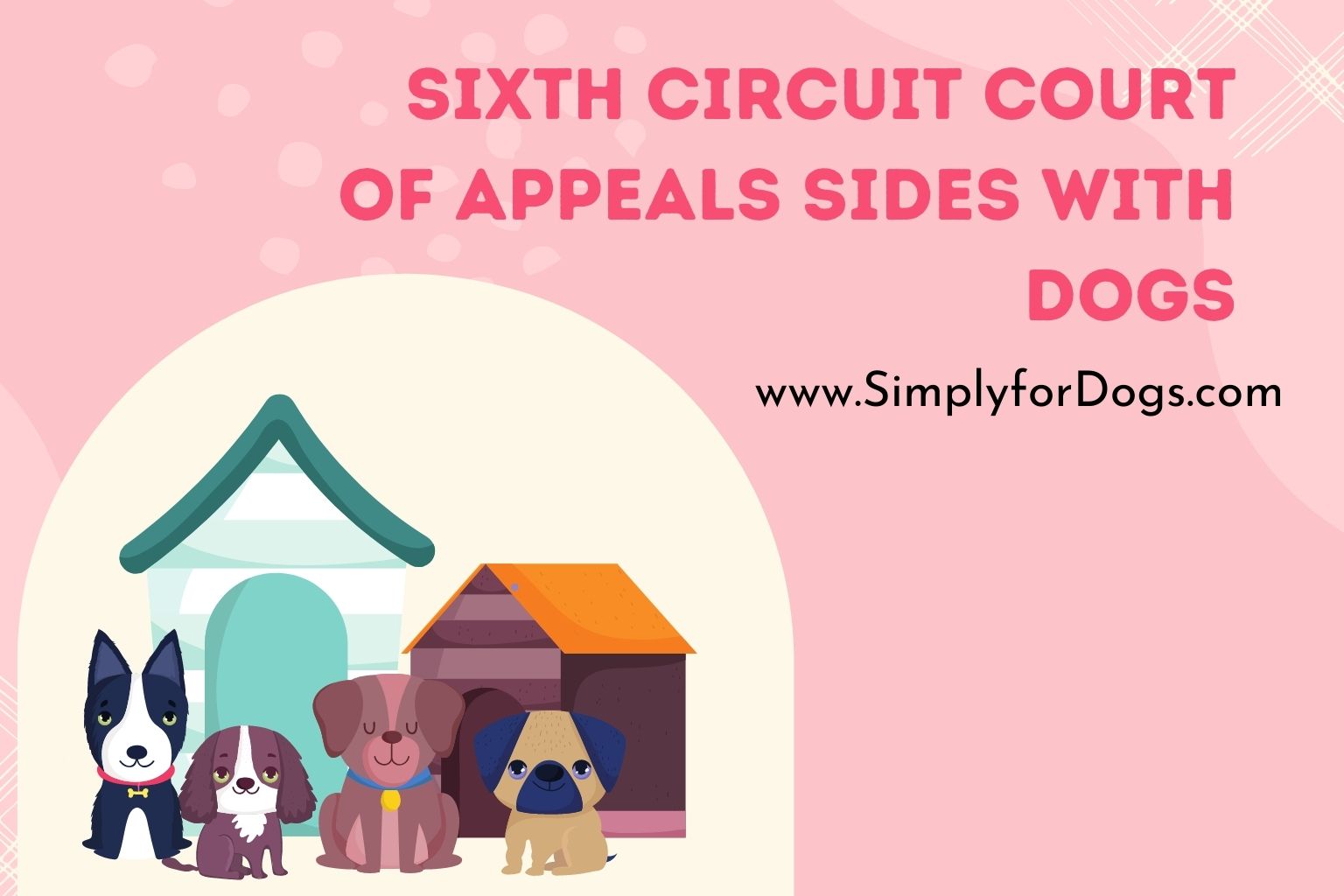 Just about two years ago, I wrote about a dear friend who called late one night with a horrific story of how cops had come to her door and killed her dog. They had the wrong address and shot first before asking questions and getting their facts straight. I was super bitter about that back then, and I still am now, only I have some good news where such issues are concerned.

While the statistics I cited remain the same (a dog is shot by a police officer every 1.5 hours, or so), the deadly force is often used with kids present, and though many officers deem their actions necessary, annual records show that few cops are harmed (and never killed) by dogs, laws are changing.

The Animal Legal Defense Fund explains that “Companion animals are treated by the courts as personal ‘property.’ When an animal is harmed, a lawsuit must show damage to the owner. In tort cases, damages are sometimes measured by the “market value” of the animal.” Yet, several states (Alaska, Florida, Hawaii and New York) are changing their laws to provide (or allow people to request) relief beyond the dog’s market value. Some are giving emotional distress an intrinsic dollar value. And as the title above indicates, the Sixth Circuit Court of Appeals in the United States just sided with the dogs.

This court has jurisdiction over federal appeals arising from the states of Kentucky, Michigan, Ohio and Tennessee, and it just recently ruled that “police cannot simply kill your dog because you have failed to license it with the city.”

Yes, one small step for man, one giant leap for dog-kind. Here’s how:

A court case coming out of Detroit focused on the fatal shooting (by police) of three dogs found in the home of a suspected drug dealer. As an article about it notes, “While executing the search warrant, officers fatally shot Smith’s three dogs, one of which was pregnant. An officer allegedly commented after shooting a dog, ‘Did you see that? I got that one good.’ The raid turned up 25.8 grams of marijuana, and Smith was given a misdemeanor charge that was later dismissed.”

When she sued over the murder of the dogs, her case was also dismissed based on one single fact: She couldn’t establish possessory interest (ownership) because none of the dogs had licenses.

I greatly dislike that dogs are described and viewed as property, but in this instance, it works in a dog’s favor since it creates such a rational argument. And whether you recognized this or not, it is huge because it is a Fourth Amendment issue. This court effectively said that your Fourth Amendment rights as a dog owner do not depend upon your dog’s having a license. In other words, police cannot just bust into your home without a warrant, and they must identify what will be “searched and seized” when they enter your home.

They must respect your property, and that means that there are no longer any “get out of jail free” cards for police who shoot first and ask questions, later. Yes, there are reasons for some of the shootings, but in the Detroit case, the dog was not barking, the owner was leashing the dog INSIDE of her home, and the dog posed no threat. In ruling this way, the court made it quite clear to police that they can no longer eliminate dogs that might be in the way or a bit of a hassle to deal with without there also being serious legal implications.

Now, I don’t want to paint an unbalanced image here because there are probably plenty of times when a police officer may face a serious threat in the form of a charging dog. In fact, the ALDF says that police typically decide to pull their weapon because a dog is a “perceived threat” or an “actual threat” such as dogs trained to attack.

When Dogs Are Involved, Cops Shoot First, Ask Questions Later
Landlords, Dogs and the Law
13 Weird Dog Laws You Might Be Breaking

However, I want to offer readers a bit of insight as to why this is such a huge and ongoing problem and look at ways to avoid or eliminate the risks they and their dogs might face. So, let’s look at the most common reasons that dogs are shot by police and then learn what you can do to prevent such heartbreaking issues:

You see a theme here, right? It is up to you, the owner of the dog or dogs, to think ahead and take proactive steps in the event that police should have to enter your home. As the experts warn, one of the reasons that police so often shoot dogs is poor planning. They do not lay out what they will do when they execute a search warrant or enter a scene. They have no plans as to how to handle unexpected civilians or animals, and so they don’t have any options in terms of how to best deal with them. This leads to the shoot first patterns.

So, you need to protect your puppos by thinking ahead. I don’t intend to ever have police in my home, but I’ve already thought out what I’d do if I have to phone them or I see them pulling into the yard. I suggest you copy my proactive plans to ensure your dogs do not end up in a terrible situation.

Proactive Planning in the Event of a Police Visit

I am not a huge fan of crates, as my readers know, but they can be amazing training tools for some dogs and a harbor of retreat for an overwhelmed dog. They are also perfect vessels for securing a dog if the police arrive. Because of that, step one is to supply your dog(s) with crates and train them to go to those crates on a single verbal cue or command.

You can put the crates in a location your dogs can always reach and just train them to head there with that command, and this keeps them 100% safe should law enforcement enter the building. It also meets the next step, which is to create a buffer between dogs and cops.

Keeping your dogs well away from police during any sort of activity is best because the dogs and the police are stressed, and this is a bad combination. You are likely to be stressed, too and your dogs will know. So, go with the crate training and you’ve created a pretty fail-proof approach.

Outside of the home is different, and you always want a very secure and unbreachable fence that allows the dogs to play outside, and best if out of direct line of sight of the street. Don’t allow your dogs to ever leave the premises off of their leads, either.

It also helps to check your state laws around the shooting of unleashed and unlicensed animals. And if something horrible does occur, get legal help immediately. You’ll want to try to document the issue (which means photos of the dog, an evaluation with the vet, witness statements, and so on). However, with more and more light on this issue and laws beginning to change, we may not need to worry so much about this in the future.

When Dogs Are Involved, Cops Shoot First, Ask Questions Later
Landlords, Dogs and the Law
13 Weird Dog Laws You Might Be Breaking